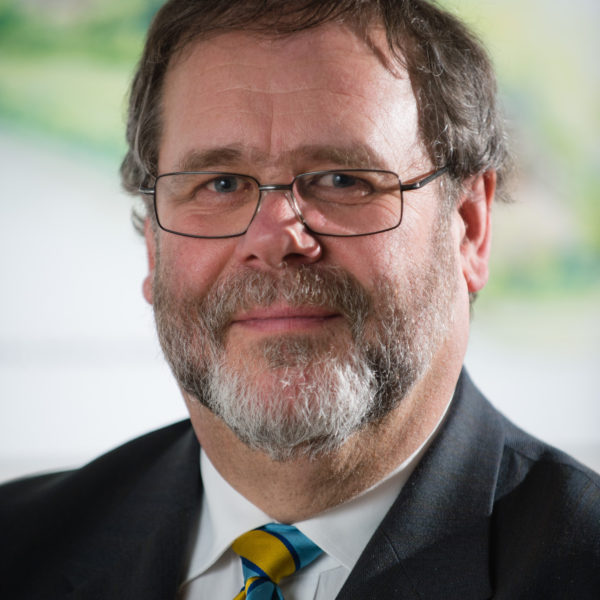 We were delighted to be able to organise and attended a recent careers day at Heanor Gate Science College – speaking to students about the range of careers open to them in the homebuilding sector upon leaving school.

Company MD Steve Midgley, who is also a Governor at the school, helped to plan and coordinate the event with several other guest speakers joining him on the day – including representatives from the nursing sector as well as employees from the East Midlands Chamber of Commerce and Rolls Royce.

The aim of the day was to pass on important careers advice to the children with the hope of better informing them about future career paths  – including those outside of further education.

As well as Steve, our Design Assistant and Homebuilding and Skills Partnership Champion Carrie Stenton attended on behalf of Fairgrove to share her expertise to a group of year 10 students. This included explaining the complete build process as well as the range of careers and trades open to people at apprenticeship level and higher.

Speaking after the event, Steve said, “The enthusiasm and interest shown by the students in homebuilding and the range of trades open to them when they leave school was very encouraging to see,”.

He added, “It’s no secret that there is a shortage of young people entering our industry and at Fairgrove, we are committed to meeting the skills shortage – which has been demonstrated through our apprenticeship schemes in areas such as joinery and bricklaying. We hope that through our attendance at the careers day, we have inspired some of the next generation to consider a future career within the homebuilding sector.”

Gemma Tyers, Sixth Form Achievement Leader at Heanor Gate Science College said, “I would like to extend a big thank you to Steve, Fairgrove and all the other guest speakers that gave up their time to attend the careers day,”.

“Having speakers come in and pass on this information is vital because we are aware that not all children want to go to university – so having knowledge of the variety of careers open to them really opens their eyes and will hopefully inspire some of them to consider one of these paths in the future.” she added. 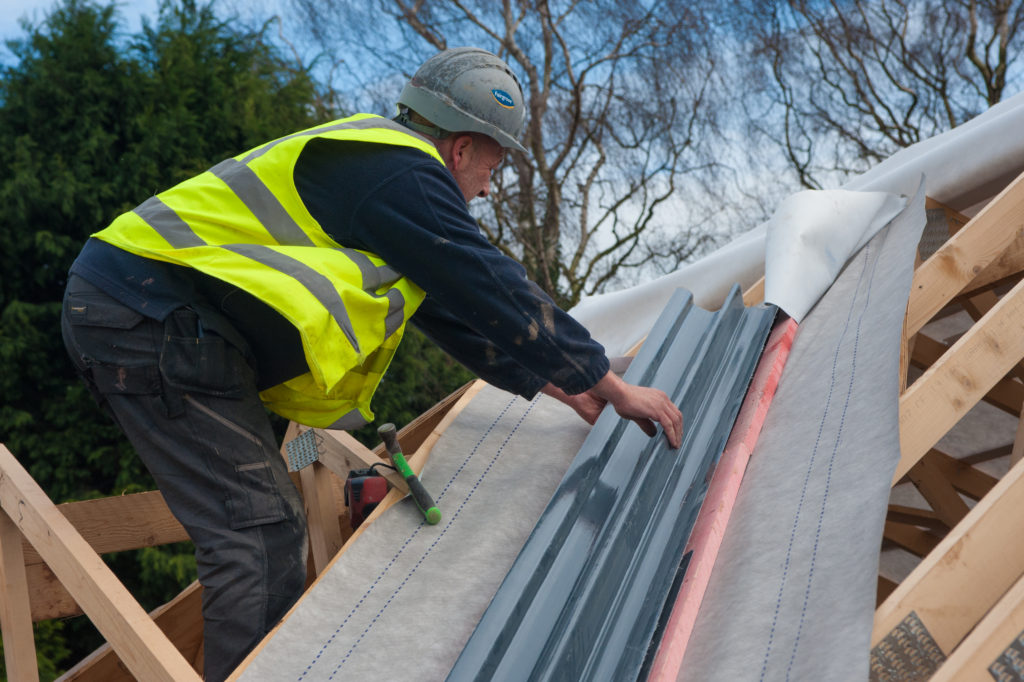 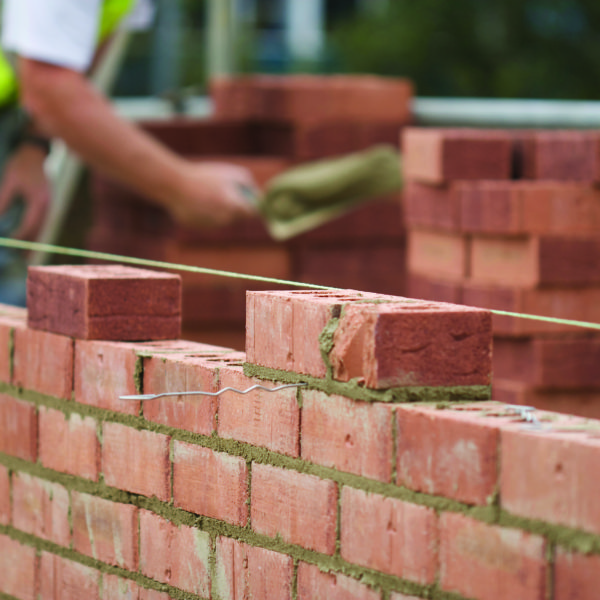